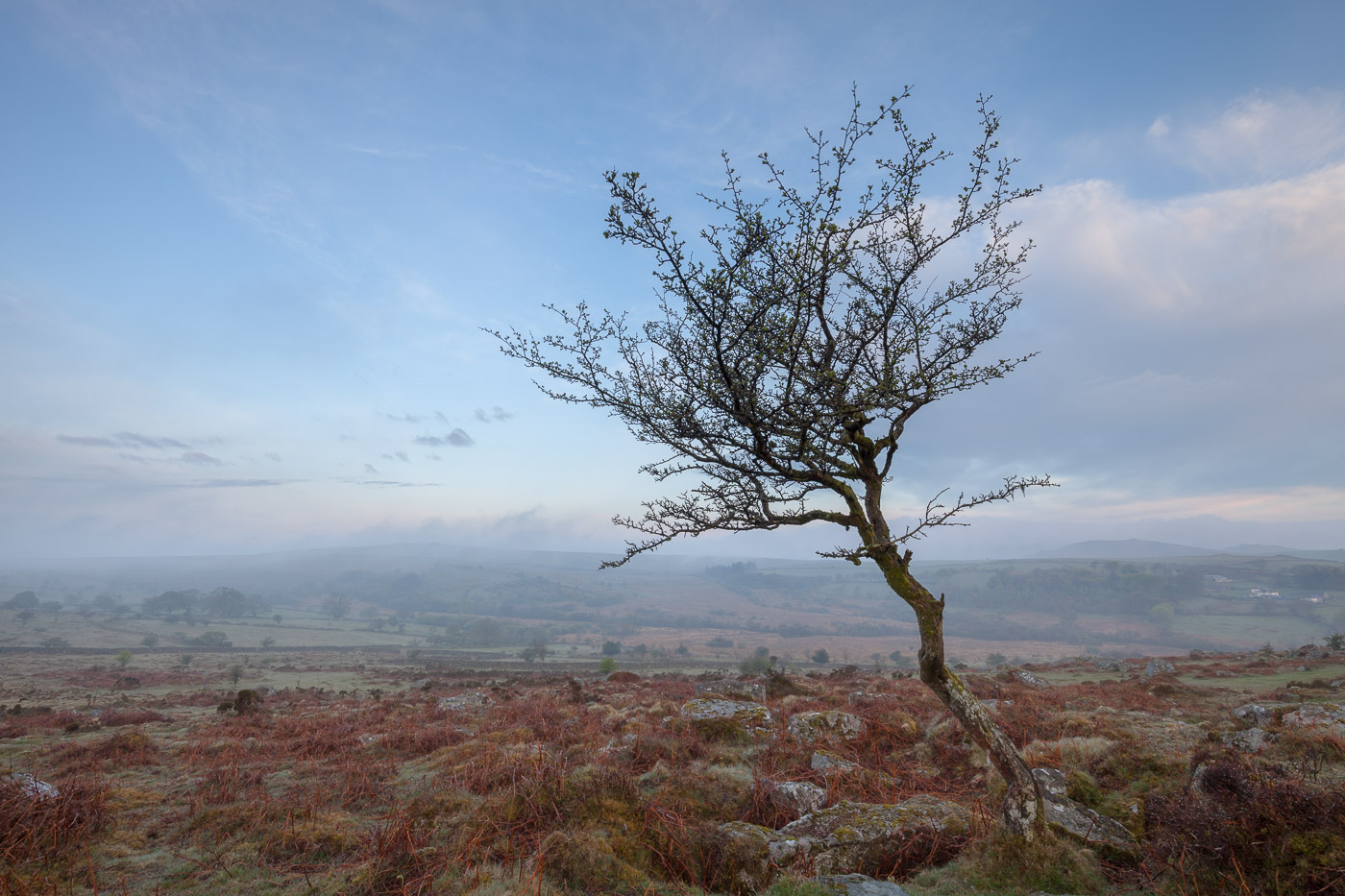 Why I love the golden hours, and why I am trying to photograph them less

Just like the majority of outdoor, travel, and landscape photographers I love to take photos during the golden hours and blue hours, and until a conversation with a friend at work I thought it was just about the aesthetics. It also led me to a bit of a realisation about how I need to photograph them less (proportionately); especially in my quest to get more professional photographic work.

I love the golden hours, and now I know why

I chase sunrise and sunset most of the time. It was never always the case but as photographers it is something that we learn, as it is drummed in to us almost everywhere how the golden hours are the best for photography. Many landscape photographers think that an image taken outside of these times couldn’t be great because of the light. Of course we know that this isn’t true. A great image can be taken at any time of the day; it is just harder at some times more than others.

Last week I meant to go to Dartmoor National Park for sunrise. At this time of year it means I need to get up before 3am to give me time to get there and position myself in the right spot and to have time to work before the sun breaks the horizon. On this occasion I overslept. There have been occasions where I have turned into a proper light snob. I found myself saying how it was the wrong light, or the wrong clouds, too much cloud, or no cloud etc. This was a terrible time for me as a photographer. It limited my opportunities to take photos and gave me the wrong mind-set.

So on this day, rather than give up and waste a day; I decided that I was going to go to Dartmoor anyway. I had to adapt what I planned to shoot but I still had a few things in mind. I took quite a few photos and got some OK ones. I posted one of them on my Devon website from Foggintor Quarry. It seems to have gone down well on social media and it is a reminder to myself that as a skilled photographer I am able to create good images outside of the golden hours too. It just sometimes requires a little more work. 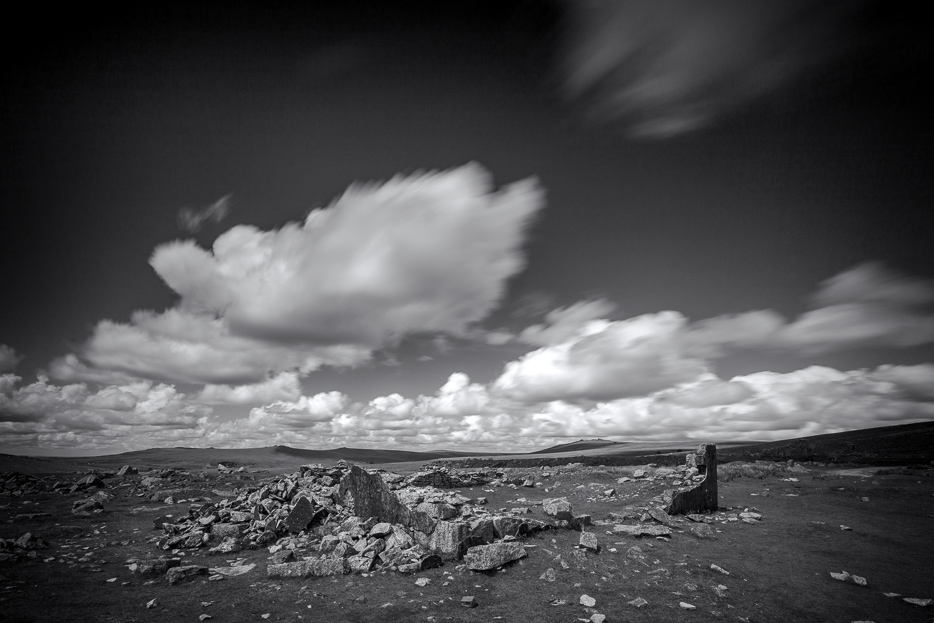 What does this have to do with the golden hours you may ask? My friend said how I should take more photos during the day too and I said how it is just much better to take photos during the golden hours. I wasn’t happy with this answer though, especially as my friend didn’t look overly convinced. This resulted in me asking myself: “why do I love the golden hours so much?” After a lot of pondering it finally became clear to me. I love the colours and the way the light is of golden or blue hours, but that isn’t the main reason. The real reason is the moment. Yes it sounds as corny as hell but it is the moment for me. I like to photograph emotive moments. This is for me personally and may not be the same for you.

For me during the transition of the day there is that small period of time where the world is still, and if you are alone you can enjoy the moment. The moment doesn’t have to be an actual event. I love the sense of peace and tranquillity of being by the sea or in the middle of a national park at these times. I have always said that I wanted people to pause and look at my photos, and what I have meant is that I want them to feel the connection that I had at that moment so they can empathise with it or relate it.

You can capture moments at any time of the day but I find it much harder. I can take good photos in most situations and am proficient with my camera in manual but it isn’t the technical aspect that makes daytime photography harder for me – it’s the people. That sounds terrible but it isn’t intended. While there are people milling around it is hard for me personally to fully connect to a scene and find that moment; the very moment that I want to convey in an image. I offered this as a further explanation to my friend and she got it too. Success! While photographing Foggintor Quarry there were people around having a picnic and rightly enjoying the moor which made it challenging for me, but may be what other photographers need to capture their moments. 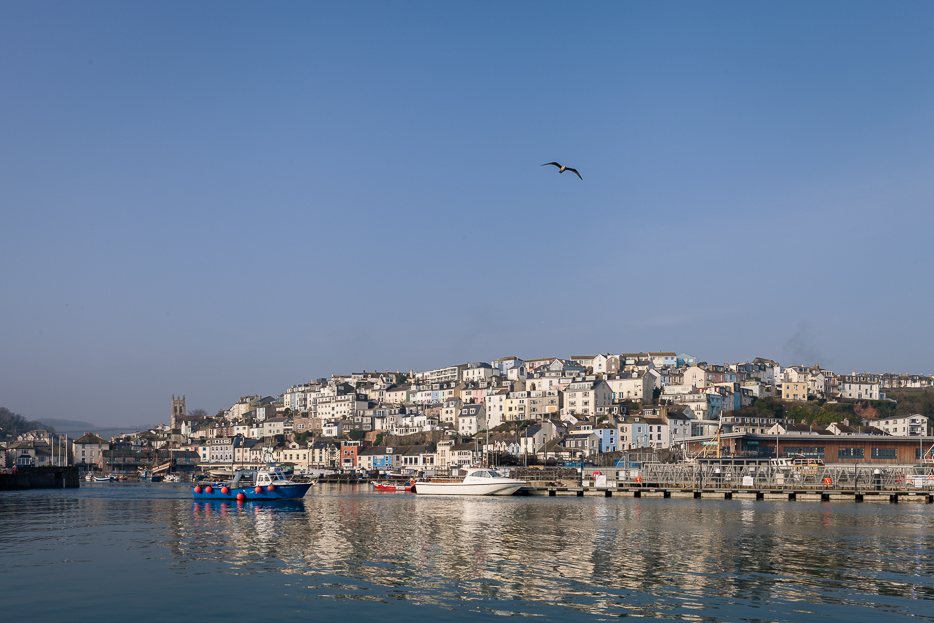 A boat heads out of Brixham Harbour early on a sunny morning.

Why I need to photograph the golden hours less

I have realised that I need to photograph the obvious golden hours less. Not literally less, but as a percentage in my body of work. I want to spend more time photographing as a professional and to do so requires much more flexibility. I contribute photos to the Visit Dartmoor website for example, and people want to see and appreciate the moor far beyond those few cliché hours of the day. I want to contribute to magazines and become an ambassador for the places I visit and to do that means that I need to shoot locations in a much wider scope, especially when it comes to the time of day. I think that this applies to images in a whole manner of ways. Magazines and publications want to show people imagery that is attractive that people can relate to, and in many cases people want to see a destination in the way that they are likely to see it: during the day. I don’t necessarily want to start taking photos at mid-day but the morning and late afternoon light can be very good too. The weather can obviously have a big influence on the light at any time of the day.

I want to have my images featured by brands such as Visit England, The Great Outdoors, and Visit Britain as well as the press and of course photography publications. If you look at many of these types of sites other than the photography ones, the majority of the images are ones captured during the day. I am inspired by photographers like David Clapp and David Noton who are great examples of photographers who make good use of light beyond just the golden hours. I think the art is also recognising and capturing what can connect to others in the way others connect to me.

There is often a crescendo of groans from other photographers about cliché photos, especially when they are of iconic locations. The truth is that if something is iconic or cliché it is normally for a reason. I am now trying to embrace these locations or types of images as a challenge. To have a complete portfolio I need to have my own renditions of some of these classical pieces, especially if I can put my own twist on them. It is these images that publications, image buyers and people often appreciate and want to use to convey their own perceptions of moments to their audiences. 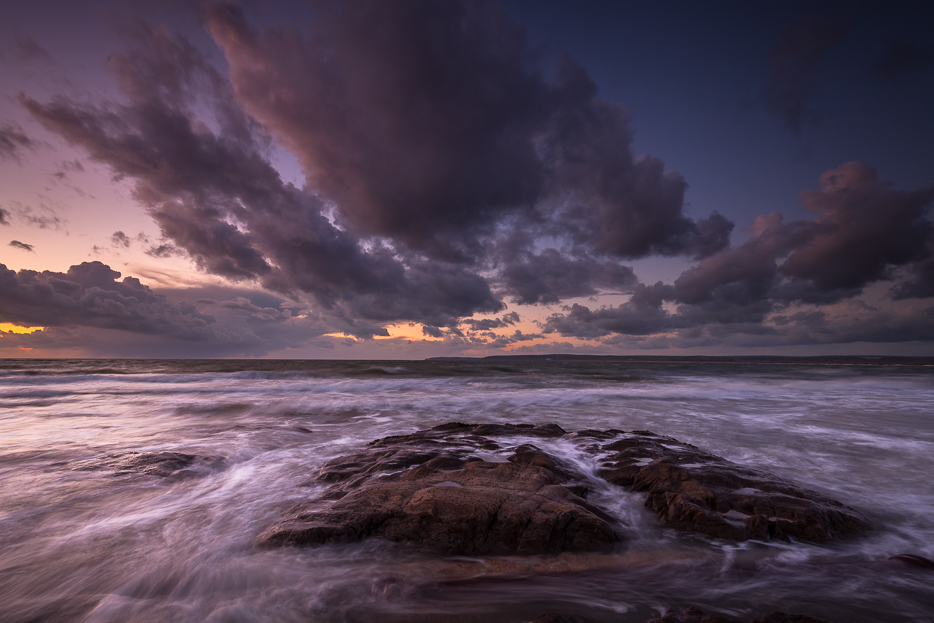 The golden hours are still special and I intend to keep photographing them.

I still intend to photograph the golden hours

While I still fully intend to take photos during the golden and blue hours, I have come to realise that to make it as a professional photographer I have to break out of my comfort zone and create images that appeal to a much wider audience, free of the shackles that I placed on myself as I am sure many other photographers have done to themselves.

What do you think? I would love to know. Do you feel the same or have a different perspective? Leave a comment below.

Watch the talk by David Clapp on being a working photographer 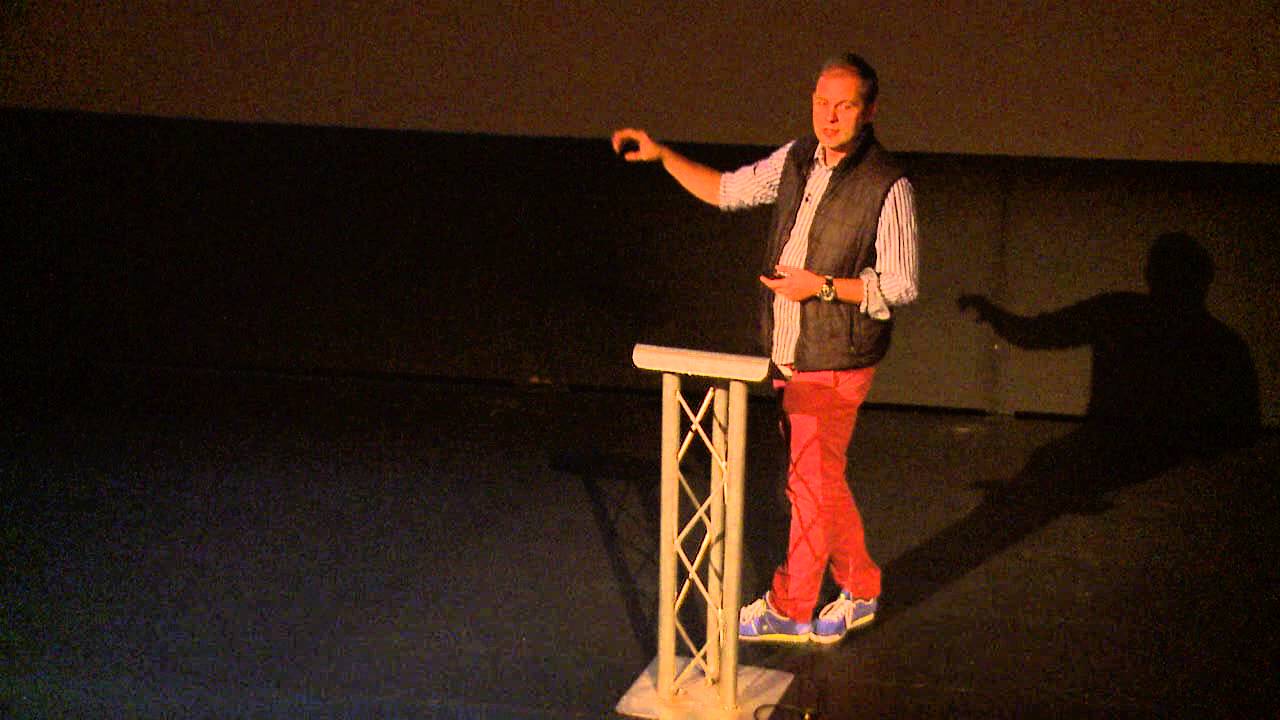