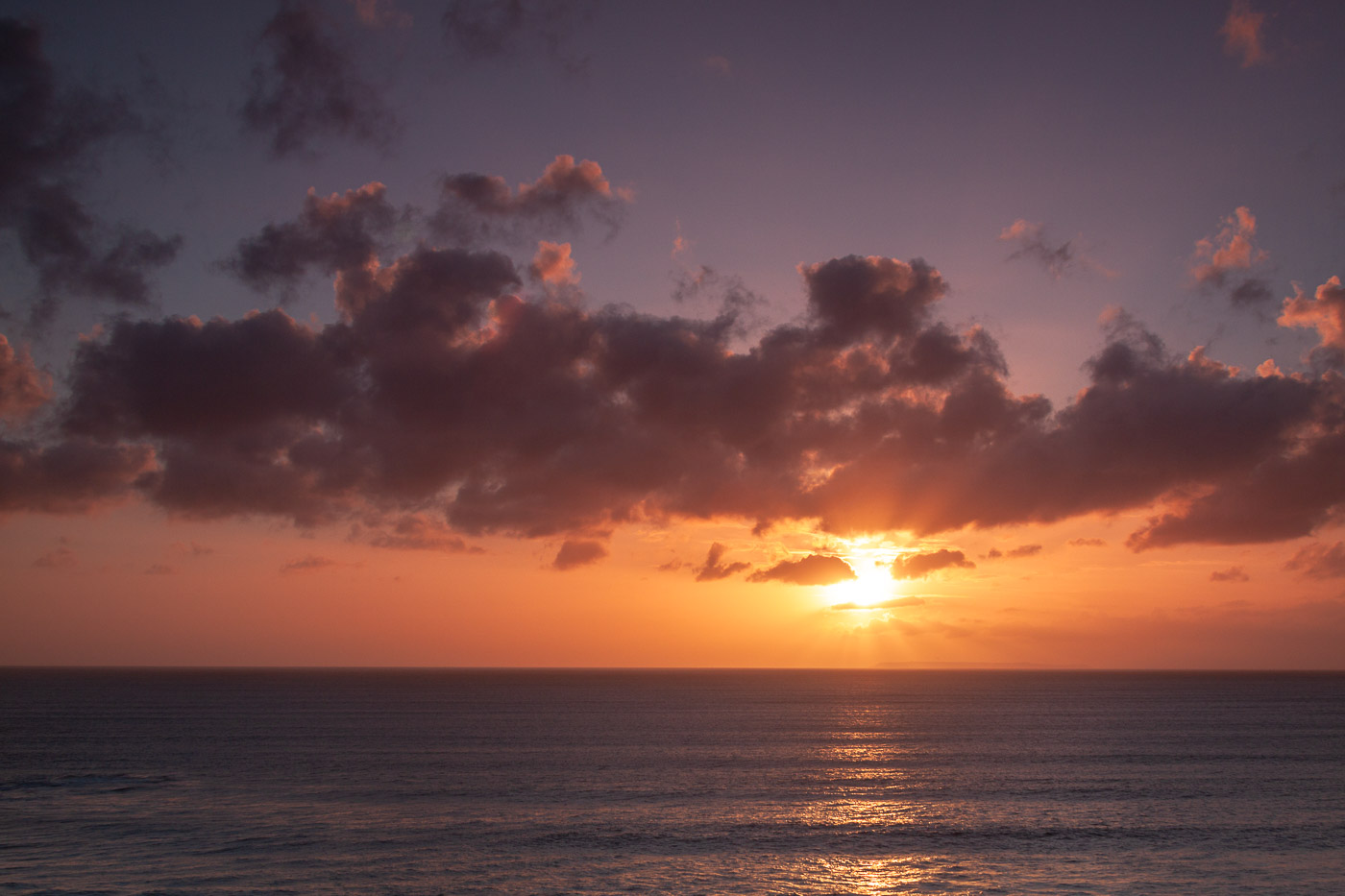 A Vivid Sunset at Westward Ho!

As the afternoon started to fade the clouds looked like they might provide a stunning sunset scene. We headed towards the coast and I actually drove past the turning for Instow! We decided to go to Westward Ho! I love the rocks there and keep meaning to take more photos of the area.

Our big mistake was turning west along the coastal path, we didn’t have enough time to get anywhere that we could get closer to the water’s edge, and I still don’t know if there is anything along there yet! The sky was pretty nice and I got a few shots but I felt they were lacking foreground interest. I really wish I went to the actual beach and shot the rocks! I wished this even more so once we returned to the car, parked behind us was Stephen Ring. He had been down to the beach where I wish I had went. After comparing notes he showed me a photo on the screen of his DSLR and it was beautiful. It was a pleasure to meet him and hopefully we will cross paths, especially as he can make tea in his van!

I like this photo, the colours along with the cloud detail still make think of how I love to be near the sea. I hope you like it too. It doesn’t stand out much in this photo but Lundy Island is just visible under the sun’s glowing rays.