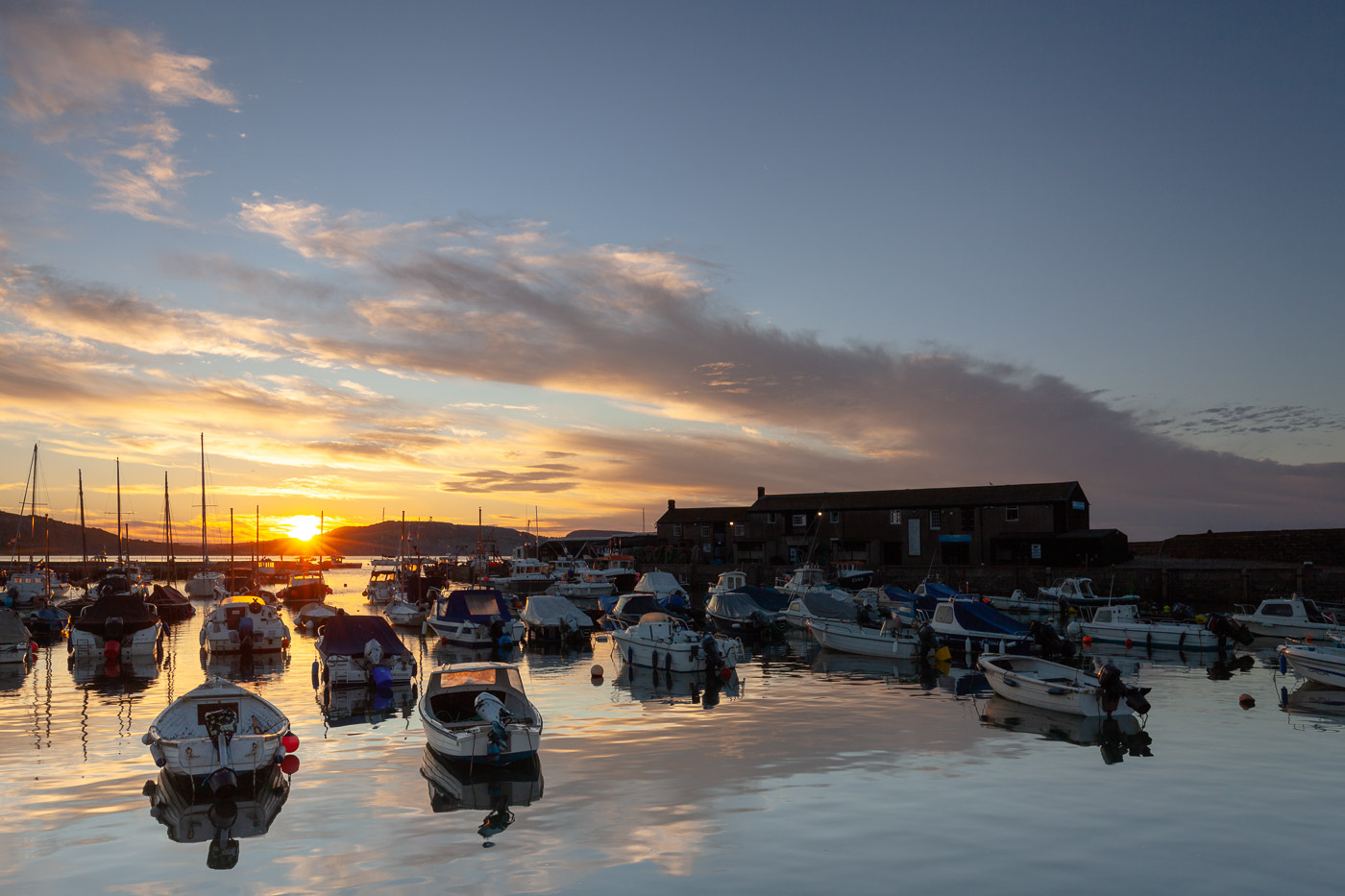 How to Get Started with Stock Photography

When I began exploring the world of stock photography, I realised that it was a world filled with frequently-asked questions and conflicting opinions. In this article, I will attempt to compile my own thoughts to try to help you decide whether or not shooting stock photography is for you.

What is stock photography?

Stock photography is the sale of photographs and images, often via an image library that were taken without a particular customer or use defined. Generally (there are exceptions) people add their work to an online collection / photo library so that potential customers can browse the images and buy one if it suits their current needs. Potential customers search the library using keywords that match their requirements. If you look around, you will see stock images everywhere, from magazines, newspapers, websites, book covers, posters, calendars and postcards and much, much more.

Who can be a stock photographer?

OK, now I’m interested what photos should I take?

My best advice is look around at magazines, books, leaflets, posters, advertising, and websites etc. Don’t just think locally either as stock libraries sell images worldwide. There are books, websites and magazines for almost every subject. Maybe you have a hobby you could specialise in or you travel a lot, the world literally is your oyster. I tend to look about when I’m out taking photos for fun and see something and think “I could imagine a photo of that in an article about.., or a book about….”

One major thing to consider is that you cannot sell photographs that have identifiable people or products or trademarks in them without written permission. For people this is called a model release and for logos or property, it is called a property release.

These releases are basically a written document saying that you have permission to use the subject, be it live or inanimate in your image for sale or promotion. The Professional Photographer magazine website has some sample release forms to download.

What is macrostock / microstock?

As you delve more and more into stock photography you will hear of these terms often. There is a huge amount of debate on what is best. Should you sell via microstock or macrostock agencies?

Well, this is up to you. I’ll explain the difference.

Macrostock as it is called includes agencies such as Alamy, Getty, and Corbis. This is the traditional method of selling stock photo’s and you can sell an image varying in price from $30 to$3000 (sometimes more) depending on the way your images are sold ( see licensing images ). Sales can be months apart though unless you have a good collection of images. Macrostock agencies tend to have minimum requirements on camera model or image size much higher than that of microstock agencies.

Microstock is controversial to say the least, mainly because it upsets a great deal of professional photographers who feel they are being priced out of the market. Some microstock agencies are Istockphoto, Dreamstine, Deposit Photos, Adobe and Shutterstock. The business model of microstock is to sell your images for just a few dollars of which you may see 20 cents – 1 dollar per download. BUT, because the price is so cheap downloads are vastly more frequent than that of macrostock and if you have a good amount of worthy material you can make a reasonable return. A great number of amateur photographers are happy to make money this way to pay for their camera equipment.

Microstock agencies often sell subscriptions where a client will pay a monthly fee and get an amount of downloads per month, which means they are very likely to download several images that may fit their needs. This all sounds perfect but there is, as always a catch. Most sales via microstock sites sales are royalty free (see licensing images). I know a few people that use stock images for uses such as web design and print sales, every single one of them uses microstock sites such as Istock. In the real non corporate world where people aren’t quite as fussy about having exclusive use of an image, a lot of people are driven by price. Why would someone pay $200 for an image for a website or a print when they can get one for a a hundredth of the price.

There are two main ways to sell your images. Licensed and Royalty free.

Licensed sales (sometimes referred to as Rights Managed) are where you purchase an image that is priced to reflect the usage… A licensed sale price is determined by several things such as:

With licensed sales you also get told basic information about what the image is going to be used for but generally you don’t get told the details of the customer. An example of the info received for a licensed sale is:

As you can see there is a reasonable amount of information there but not the customer ID. I’ll be honest I don’t know the exact reason, myself I’d say its because the agency is worried that they will look amateurish if customers buy something then get hassled for a tear sheet by the photographer. I have also seen in forums people speculate that the agencies are afraid of being cut out of the loop on future sales, which in today’s world is sadly quite believable.

Editorial sales come under the umbrella of Licensed sales. The main difference is that for editorial sales, a model or property release isn’t required. The most obvious usage of editorial photography is news. An editorial image is a true representation and not an advert or endorsement, just a relevant image. An example that springs to mind is this… During the banking crisis around the world, the media was full of images of high street banks often with an image of the front of one bank and its sign. Because the image was relevant to the story and a true representation a property release wouldn’t be needed. If however, a company wanted to buy a photo of a bank sign to use for advertising then a property release is needed. Another example is… A woman wins a medal at the Olympics. A photo of the woman for a news story wouldn’t need a release, but if a brand wanted to use a photo of her because she wore X brand trainers to promote them then a model release is needed.

So which sales model should I use?

Whichever library you choose you are going to have to keyword your images. This is listing words that associate to your image so that a potential customer can find it. Bad practice is to add irrelevant keywords or copy other people’s keywords from similar images. It can often pay to remember alternative spellings too, regional spelling variations and common spelling mistakes. Keyword abuse can result in the library forcing your images to the bottom of the pile making it much harder to get a sale.

The most common asked but least answered question. Some photographers refuse to say because while others don’t know they are making the money. I don’t truly know myself but I believe good selling categories (if your pictures are good of course) are lifestyle conceptual and travel. A lot of images used for advertising etc have people in them doing lifestyle activities, it is much harder to get great images of people doing things and that are model released or conceptual ideas so this is where there is a good deal of money to be made, easier subjects are far more saturated so your image has to be all the better to stand out of the crowd, these images tend to fetch less of a bounty.

Other requirements and considerations

Most if not all agencies require images submitted saved in the Adobe RGB colour space as a tiff file or jpg, and sharpening is not allowed. (This is so the client can sharpen to their own requirements)

If your image is aimed at a magazine or book cover, remember to try and allow space around the subject of the image for the overlay of a title or other text.

A book worth reading is “photos that sell” by Lee Frost.

Disclaimer: None of the websites on this guide are an endorsement I have tried to be subjective and not represent anyone.