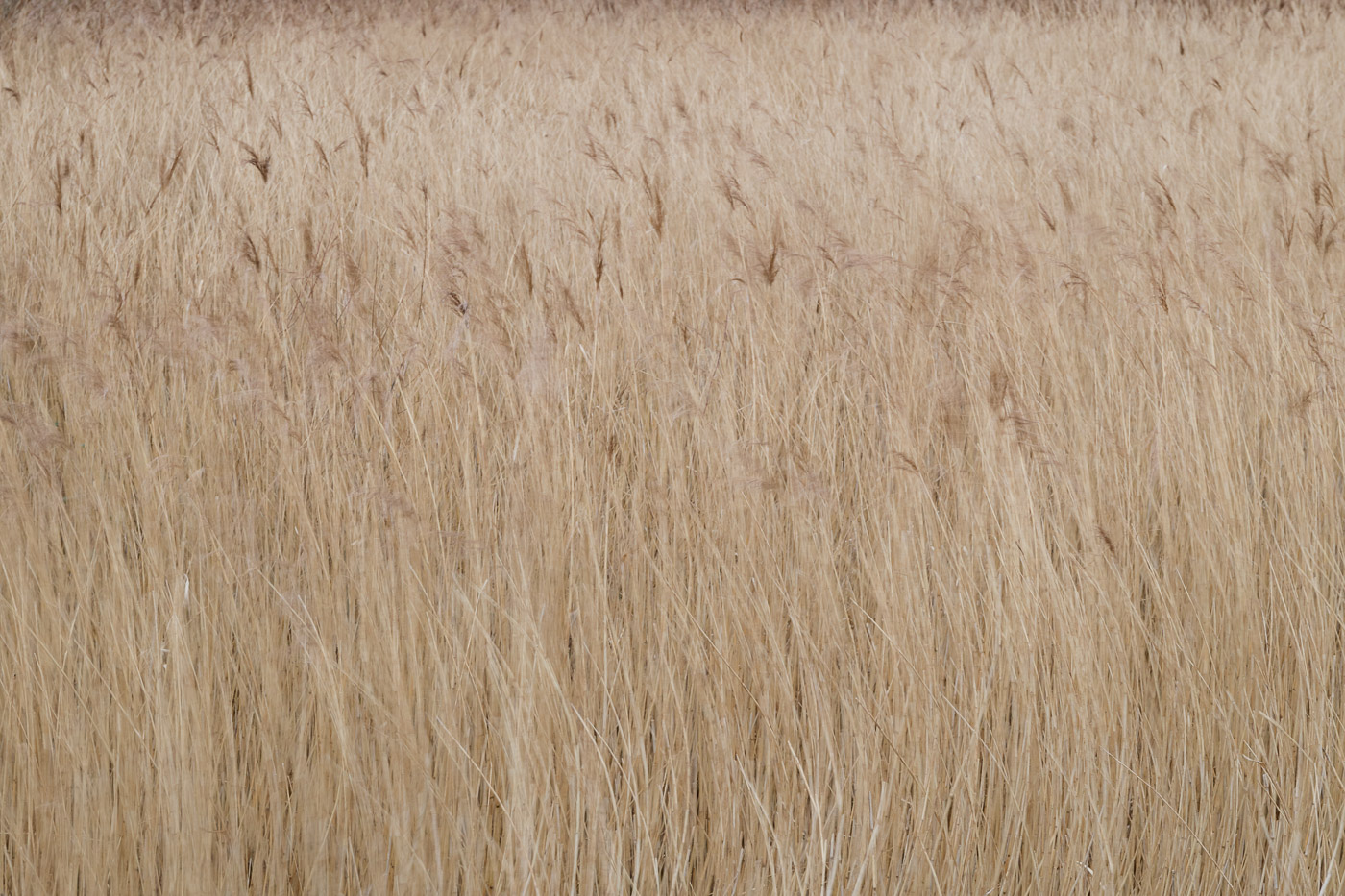 Reeds in the Wind

I went to Isley Marsh on a cloudy day in January having not been there in many years. I remember that there were several dead trees in the marsh that had photographic potential. However, they are all but gone now, with no more than the tiniest traces of them. I regret that I never realised their potential in the past.

Reeds blowing in the wind

On the edge of the marsh there is a patch of reeds. I loved how they were moving with the wind, and how the motion progressed through the top of the mass in a pattern almost reminiscent of a murmuration of starlings. I spent ages photographing them, trying to capture the motion as it slowed to preserve enough detail in the image. There is an almost abstract feel to this image that I like. It is almost confusing as to whether these are even reeds at all or a field in the countryside.