An Exmoor Tree at Dusk 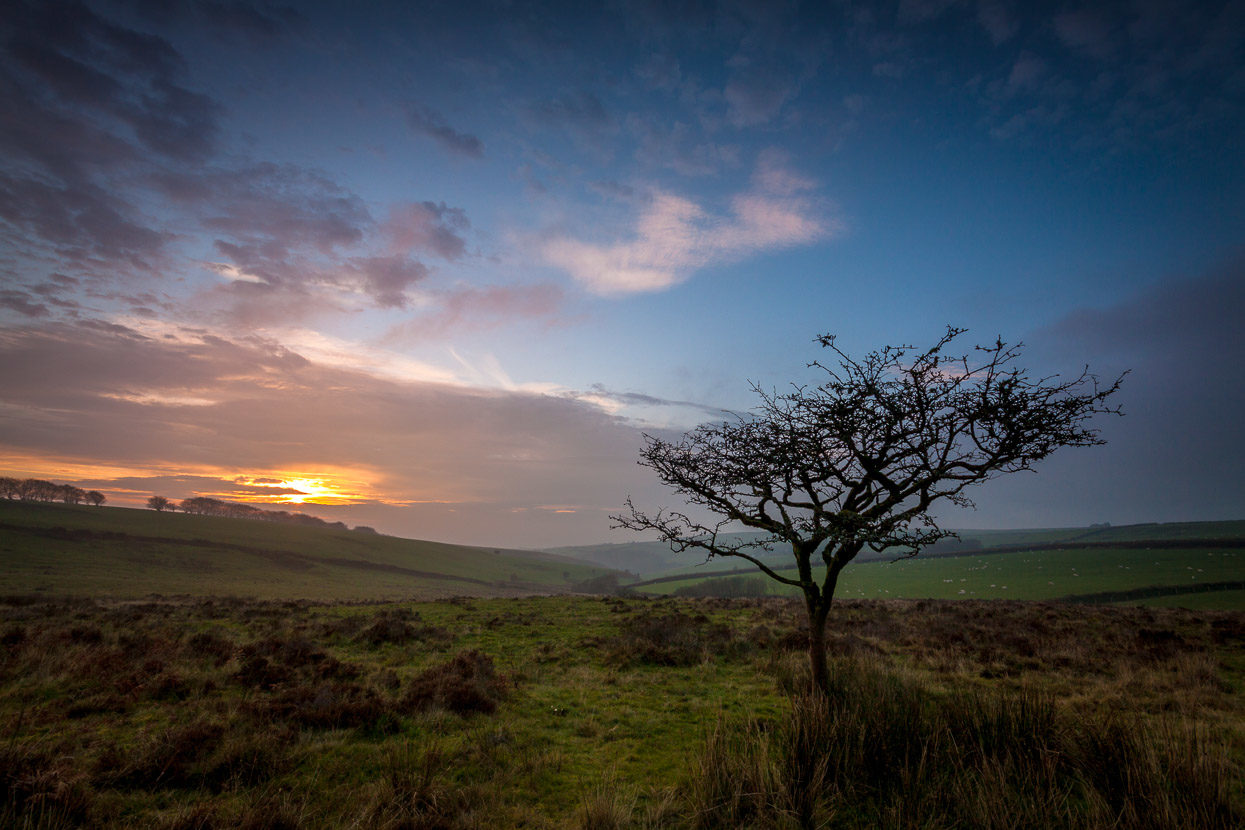 An Exmoor Tree at Dusk

I took this Exmoor landscape photo less than 10 minutes after An Exmoor Sunset View. I love how the lighting changed from being quite a vivid orange to the blue tones of dusk as the sun disappeared behind the clouds.

I have now dusted off my camera and trying to get back out and about again, it has definitely been too long between shooting sessions! I only realised just how idle I have been, when I noticed that I have only shot just over 1000 shots with my 5D Mark 2, which I got in December 2012.